One of the legal istinbath methods which must be considered to provide answers to new cases that have emerged in Islamic law is al-'urf. Al-'Urf are customs, habits or traditions that occur repeatedly or continuously in an area or place and are practiced by the wider community so that they become a part of religious life. Principally, al-'urf is divided into two parts, namely al-'urf shahih and al-'urf al-fasid. Al-ʻUrf Al-Sahih is the custom which is practiced by the community at large, is justified by common sense considerations and has a noble or advantageous impact on life and does not intrude the provisions of the Qur'an and Hadith of Rasulallah saw. Meanwhile, Al-ʻUrf Al-Fasid is the opposite of al-'urf al-shahih is the custom of the community that cannot be justified by common sense and contradicts the values of the Qur'an and hadith. This paper raises an example of the application of al-'urf in the performance of ta'ziyah. The application of al-'urf in the performance of ta'ziyah is a custom, habit or tradition that is repeatedly carried out by the community. However, none of these practices contradict the values of the Qur'an and Hadith. Therefore, performance of ta'ziyah is justified by the law (sharia). Because everything that contains goodness values is highly recommended to do it. In fact, a good custom, tradition or habit can be considered for the construction of a law. 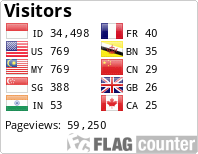 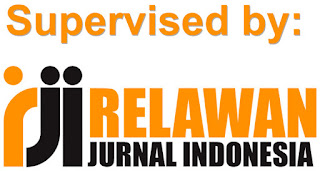